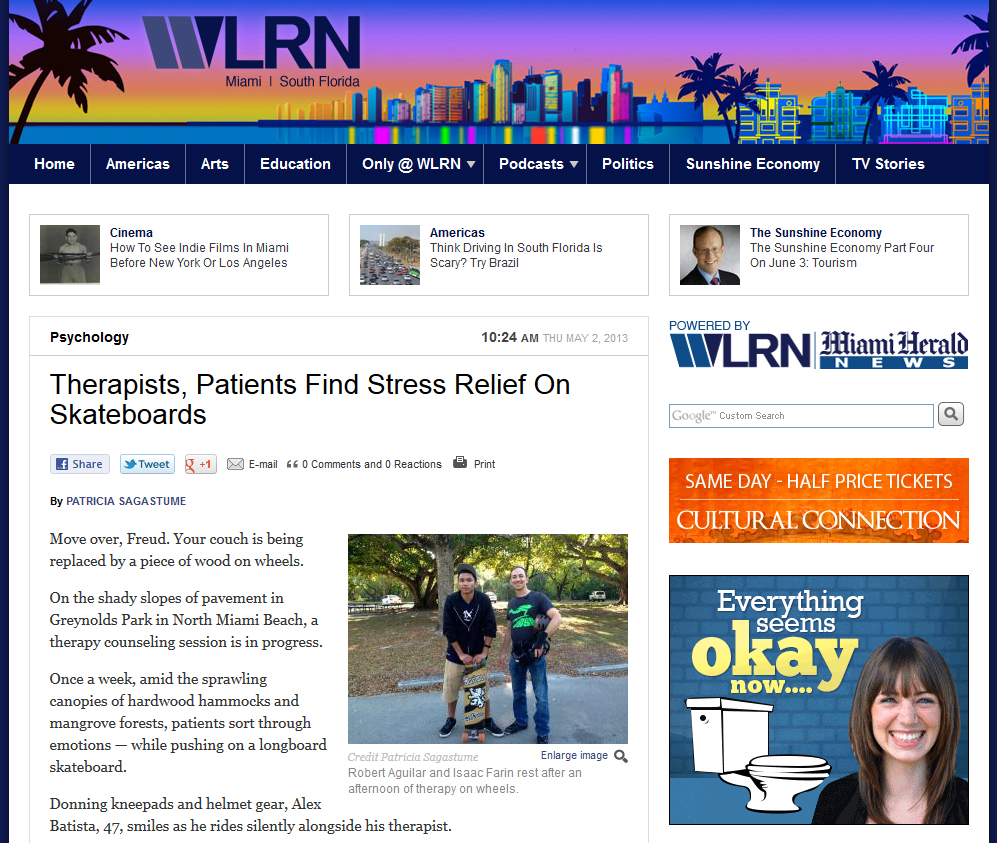 “I was in this black hole. There were a lot of emotions going on. So I thought, ‘What do I do?’ ’’ Batista said.

Listen to the Episode on NPR (WLRN) below: